On this occasion, director Shivaji R Narayan said, “It is a social film, which is about the life of a singer. The shooting of film will start on August 6 in the Basti district of Uttar Pradesh. Which actor Manoj R Pandey, actress Srishti Sharma, villain Girish Sharma, Jaswant Kumar, Anjana Singh, and many local artists will participate. The shooting of the film will be completed in a month.” 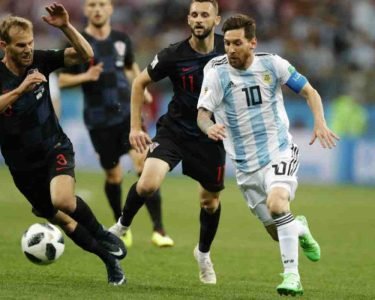 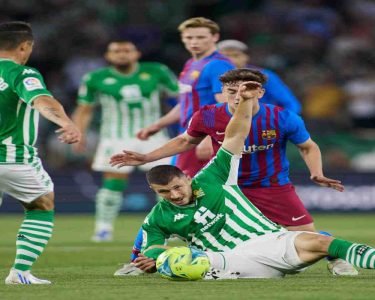 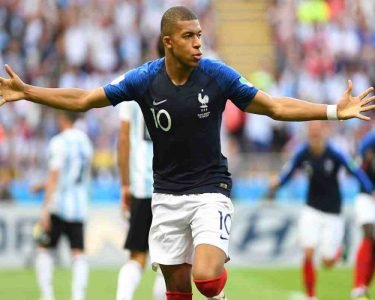